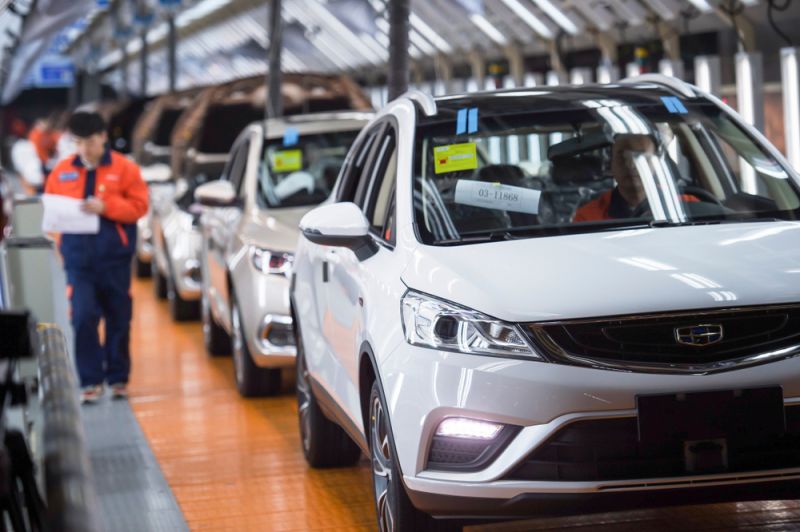 The China Automobile Manufacturers Association announced on Friday that 1.43 million cars had been sold in the country last month. By segment, sales of passenger cars and utility vehicles reached 1.04 million and 388,000 units, down 48% and 23%, respectively.

The dip, however, was an improvement over February’s results, when sales had reached nearly 80% from a year ago.

In the three months ending March, total sales in China fell 43%, according to CAAM.

A rebound is expected in the second half, thanks to successive support and promotion policies, said CAAM.

China reported four new local cases of COVID-19 on Thursday and Chinese companies have returned to normal, spurred on by government initiatives.

Meanwhile, Tesla Inc. (Nasdaq: TSLA) reported 10,000 units sold in China in March, while total deliveries of electric cars to the country were around 47,000 units, according to the China Passenger Car Association. Tesla shares closed at $ 573 a share on Thursday, up 4.40%.

Numbers: Consumer confidence weakened in October, reflecting somewhat less optimism about the job market and the U.S. economy over...

MasterCard (MA) shares -0.77%: what you should know - Yahoo Finance

The time to decentralize electric vehicle e-roaming is now - EURACTIV

Report: Swiss to drop one investigation against Blatter - Malay Mail