Glassnode has revealed that long-term Bitcoin investors have started selling their BTC for a profit. The company announced that it achieved this result by revealing the differences between Bitcoin investors in a new measurement methodology it introduced.

Glassnode introduced a methodology for measuring short and long term Bitcoin investors. In the prepared report, short-term traders and long-term investors were assessed based on their profit / loss situation. The analyst firm stressed the importance of knowing exactly the distinction between the two investors. However, it was stated that the Bitcoin supply held on the exchanges was not taken into account to analyze the actual behavior of HODLer.

Long-term investors (abbreviated LTH) are classified as investors with more than 155 days of Bitcoins in their portfolio. Short-term traders (abbreviated STH) represent those who have transferred BTC to other wallets within 154 days of purchasing BTC.

How Much Bitcoin Do Investors Have?

Glassnode said long-term investors had 12.6 million BTC in October, and now that number has fallen to 12.3 million. This represents 66% of the supply in circulation. Emphasizing that this supply tends to decrease during bullish rallies, the company interpreted it as a clear indication of profit, claiming that this was normal behavior. 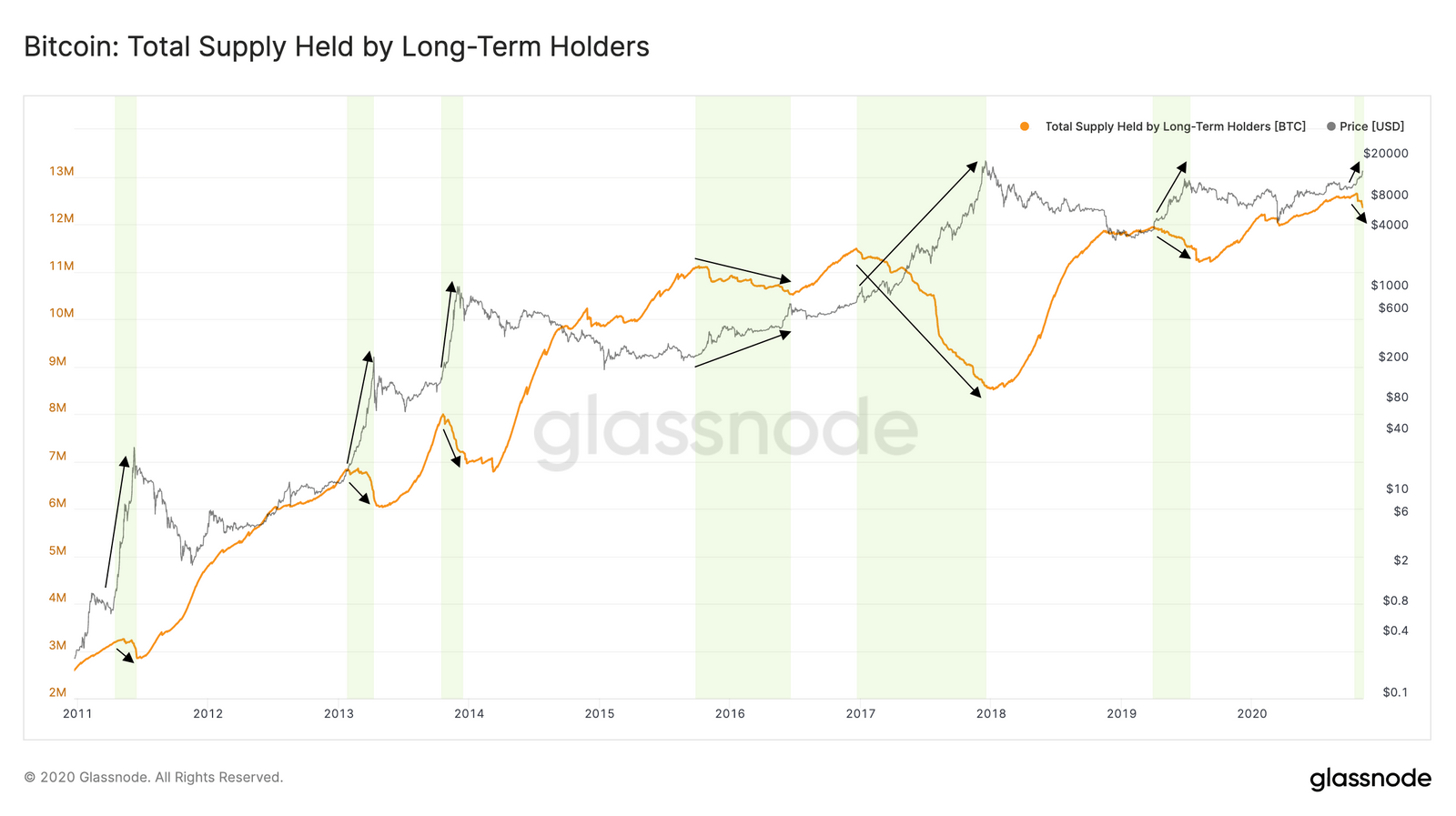 Glassnode said the supply of Bitcoin held by short-term traders is directly proportional to the price of BTC, adding that 3.7 million BTC is found with these traders. This represents 20% of the Bitcoin supply in circulation.

The profit / loss ratio of investors was calculated

Glassnode revealed that about 12 million of the LTH supply and 3.5 million of the STH supply are profit. It was then said that when prices hit ATH in bull markets, most of LTH’s supply made a profit. 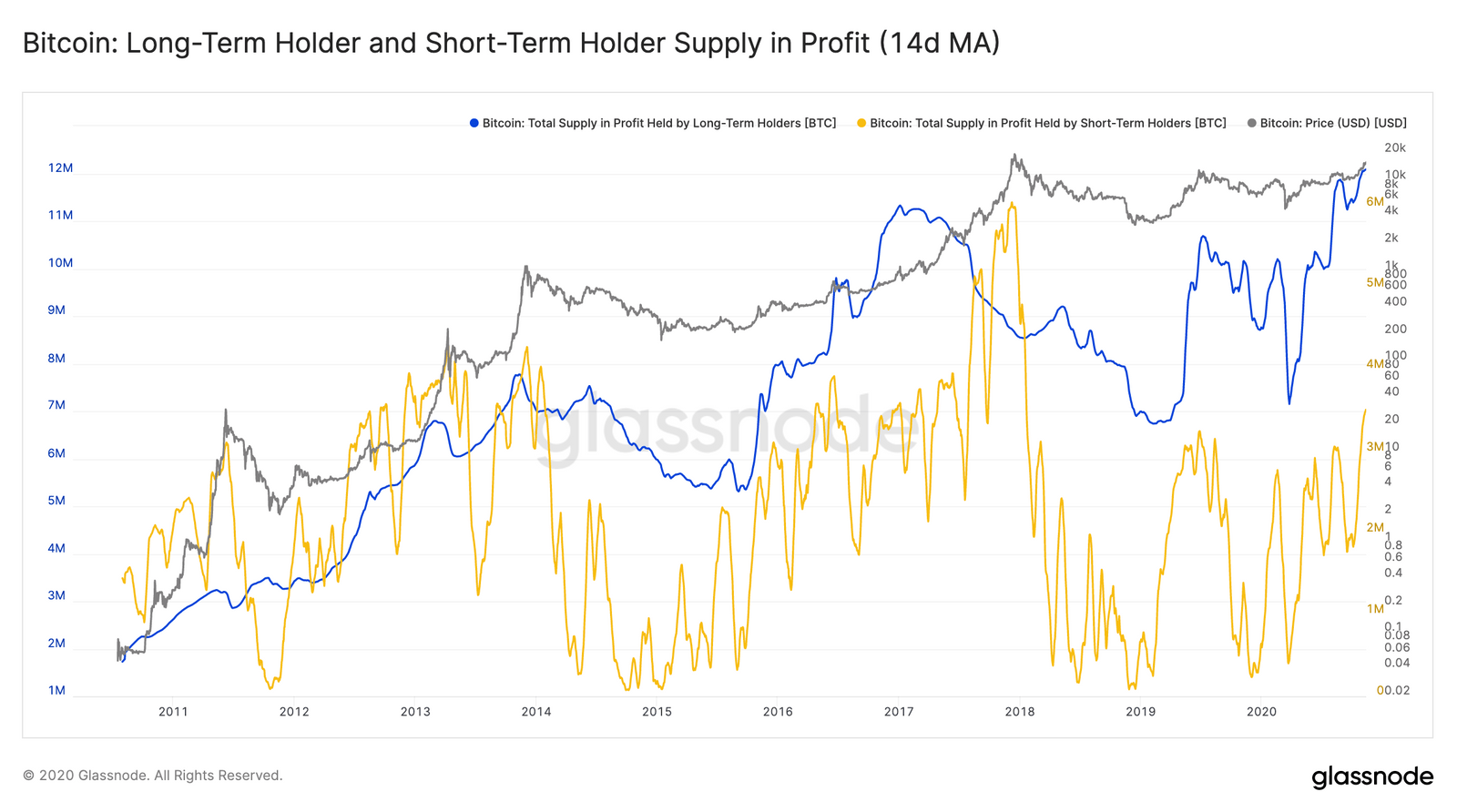 “We came to the conclusion that long and short term investor trends with this new methodology strongly supported the onset of the bull market.”

Binance CEO Changpeng Zhao today announced on his Twitter account why they have stopped Ethereum (ETH) trading on the...

Ripple's XRP, like the entire crypto market, is correcting, but was able to stabilize at $ 0.55.Analysts agree that...

The Bharatiya Janata party has pledged comprehensive development and peace in the Bodoland Territorial Region (BTR) outside of the...

After a successful trial, Olsztyn, Poland is the first city in the world to use blockchain to help their...

COVID hawker markets, rides and commissioners: this is what Australia Day will look like without Skyworks - WAtoday