My thoughts on Ripple (XRP) and its showdown with the US SEC – hackernoon.com

Home » News » Markets » Cryptocurrency » My thoughts on Ripple (XRP) and its showdown with the US SEC - hackernoon.com 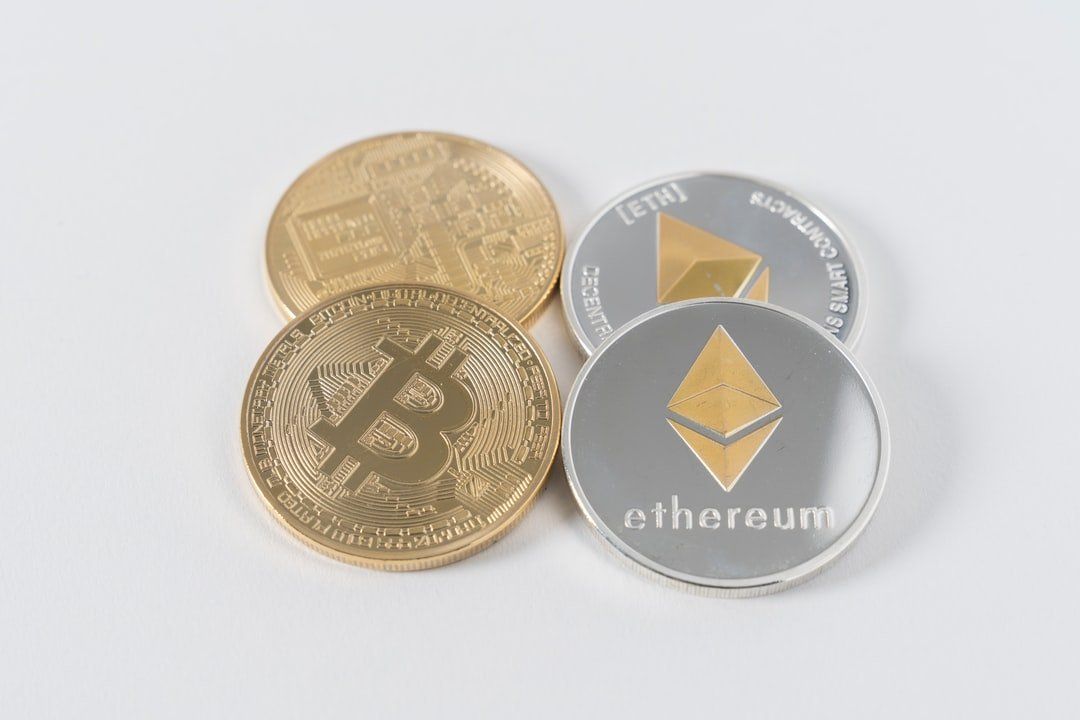 Is XRP centralized? Yes it is. Is it important? YES!

After multiple arguments with cryptocurrency traders and XRP holders, I have decided to examine the many claims regarding the centralization, nature and price potential of XRP.

I created this analysis to respond to many rumors that were circulating without the support of sources and evidence, and I used it as a centralized repository of reviews and data.

A little word: I don’t know or claim that Ripple Labs has acted fraudulently, and it’s not my position to claim that. However, a huge inconvenience exists within the XRP community over what is currently going on with their project. Don’t be surprised to learn from them that the ongoing Ripple lawsuit is a “good thing” that cleans up weak investors for real XRP visionary HODLers who will get super rich.

So in this article I will try to break down the claim that XRP is centralized and why it matters. I will present data on the distribution of XRP ownership, the distribution of validators and their process for joining the network and reaching consensus, the nature of Ripple’s involvement in the development of XRP and how all of the above improves the positions I have stated before – XRP is not the panacea for investing.

First, let’s talk about the distribution of XRP currently. The total XRP supply in circulation is currently 45 billion XRP. Total XRP circulation will be 100 billion.

The projections are that out of a total of 100 billion XRP, Ripple will own at least 60 billion XRP with 20-30 billion XRP already in their possession.

Founder Chris Larsen has around 6 billion XRP in his personal wallet, if not more, and owns 17% of Ripple. Brad Garlinghouse, the current CEO of Ripple, also owns 6% of the company and an unknown but significant amount of XRP.

In total, the founding team behind Ripple owns 20% of all XRP in circulation, and Ripple itself owns 60% of all XRP ever. While some of those numbers have changed, the allocation of XRP ownership remains significantly centralized.

The first analysis on this data is invaluable for traders and investors. With a total supply of 100 billion XRP, an increase of approximately 20 times the prices on December 20, 2020 to 10 USD would increase the value of the network to almost 1 billion USD.

Currently there are 5 SOEs valued at $ 1tn or more and these are Amazon, Apple, Alphabet, Microsoft and, strangely, PetroChina.

Do you think XRP’s value will soon be on par with those giant tech companies? No. If you’re looking for a 20x return, you could have earned it in the DeFi micro bubble earlier in the year. A return multiple greater than 20x is and will remain highly unlikely for XRP over the next decade.

Second point, the validators. Currently, XRP’s network is quite limited, namely over 150 validators. The reason these nodes are so limited is that Ripple maintains a unique list of nodes (UNL) and controls 100% of all nodes added to their general ledger.

Of these 150 nodes and more, 70 are entirely owned by Ripple and a few others by other partners. The five recommended validator nodes are also owned and operated by Ripple. Additionally, XRP uses the XRP Ledger Consensus Protocol, a private consensus mechanism that is fully owned by Ripple.

In other words, Ripple, the company, is extremely tied to the development and operation of the XRP ledger and the XRP price, while owning the vast majority.

This means that a criminal lawsuit against the company, like the one announced on December 22, 2020, can significantly affect the development of the XRP network and the price of the coin. The risk of trusted third parties is also an ongoing risk.

Additionally, Brad Garlinghouse himself has said on several occasions that the sale of XRP is necessary for the continued development and profitability of Ripple.

If the lawsuits continue, where do you think Ripple will find the funds to pay his defense team?

XRP sales from their escrow accounts. If the supply weren’t artificially throttled, would the price of XRP be that high? Probably not.

Additionally, Ripple has publicly stated that its aim is to compete with the SWIFT platform for financial settlement. The idea is that XRP can be the coin used to facilitate all of these transactions and then be traded into any local currency you want.

It would be a fantastic use case, but the emergence of CBDCs as a solution for consumer banking needs completely invalidated Ripple’s potential use case. CBDCs will be able to do the exact same thing as XRP without charge or third party ownership.

I know this because I have had the chance to discuss the CBDCs with a number of people who work there at the federal and international levels. I am also a member of the Digital Euro Association and have been selected as a CBDC expert by the EU Blockchain Observatory and Forum.

Finally, the worst thing about XRP is the Ripple community. Time and time again, they make invalid foolish statements that intentionally play on people’s FOMO and desire for easy profit.

The rhetoric about ‘the big reset’ and backdoor deals with policymakers for Ripple ownership are the biggest joke in conversations with stakeholders. If you want to know what policymakers really think, please attend virtual seminars organized with or by the ECB, BIS, IMF, World Bank and other major stakeholders.

You can find all of the related sources below. As always, do your own research and, as always, pay attention to the buyer.

Breakdown of all accounts held by Ripple (91% + stake): https://docs.google.com/spreadsheets/d/17_Wgo4iwGoPB1JenxD5fHtJ0HQYLpb669zaNemPojG4/edit#gid=0

Fraudulent advertising and statements from the XRP community: https://www.youtube.com/c/DigitalAssetsDaily/videos?view=0&sort=p&flow=grid

PS: Many thanks to the rest of the community for compiling a number of data into sources that I could use in this analysis.

Create your free account to unlock your personalized reading experience.