Which has more chances: swap for palladium or platinum for $ 4,000 by automakers?

When the $ 3,000 an ounce barrier was broken last week, a record high of $ 4,000 is expected by September for a sorely lacking autocatalyst.

As likely as it may be in the next four months, there is something else that could deprive palladium of the oxygen it needs to continue its growth: substitution with cheaper ones traded north of $ 1,200 an ounce.

Immediately after palladium hit the $ 3,000 target, Commerzbank’s leading precious metals analyst Carsten Fritsch said it was unlikely to hold at that level for long.

Confirming to some extent his call, it has traded between $ 2,941 and $ 2,979 since hitting a record high of nearly $ 3,012 on April 30. However, anyone who has traded or followed palladium knows that the $ 40 trading range is nothing for an autocatalyst. On top of that, less than a day of trading has passed since this all-time high.

But Fritsch also predicted that automakers that have used exclusively palladium as a catalyst and cleaning agent for gasoline engines for many years would find more motivation at these prices to switch to platinum, which usually does the same job for diesel engines.

These prices can be a strong motivation for replacement.

Of course, palladium has certain qualities that make it the metal of choice for cleaning exhaust gases and enhancing the performance of gasoline cars.

While such auto makers would require significant factory-level modifications and higher costs to get the same results from platinum, they could go that route if palladium continues to rise, say, $ 5,000 an ounce over the coming years, and remains chronically scarce.

Fritsch said: “At this (price) level, more and more car manufacturers will be thinking about replacing.”

And what do the price forecasts themselves say?

Investing.comThe Daily Technical Forecast, which ranks palladium as a “strong buy,” sees an upward Fibonacci resistance of $ 3,031 in the near future.

All tables are courtesy of longforecast.com 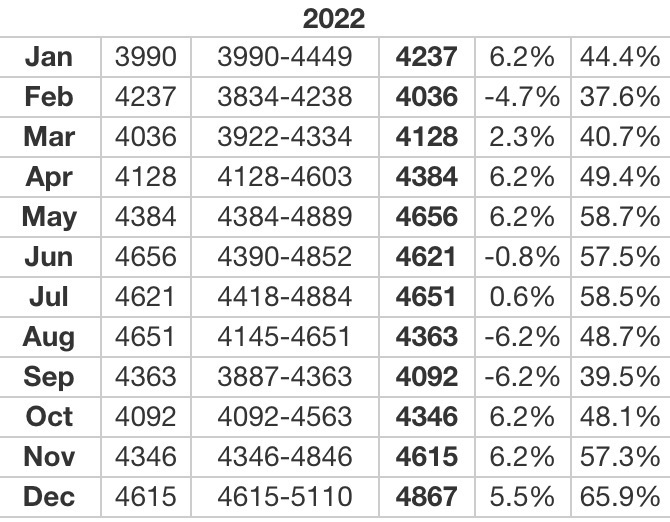 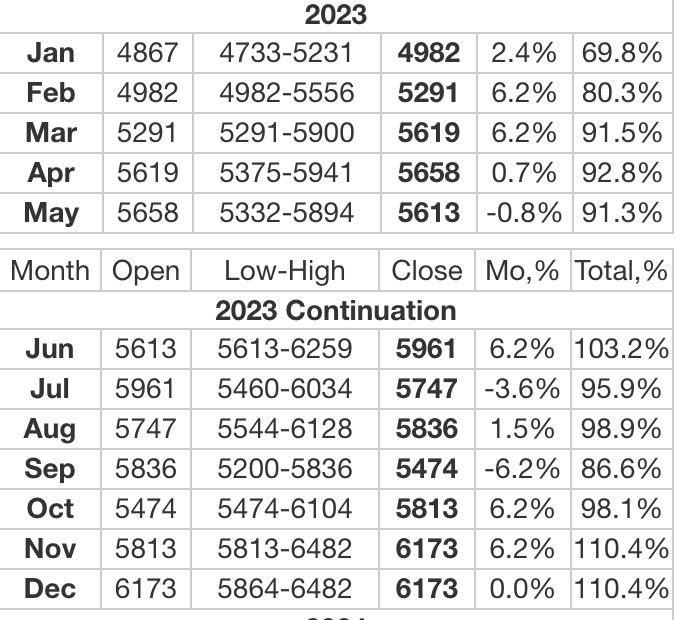 “This rally is driven by prices holding above the middle Bollinger Band® (20-day simple moving average) on the daily chart at $ 2,845 and the 5-week exponential moving average at $ 2,850.”

“It is important to note that since palladium broke above $ 2,350 on March 15, 2021, it should be noted that prices did not close below the middle Bollinger band on the daily charts throughout the rally. Traders can benefit by using the Middle Bollinger Band as a key to the current direction of the price. “

Platinum will average around here

The shift to electric vehicles threatens demand, but platinum should win if hydrogen fuel cells that use the metal also become widespread, those who responded to a Reuters poll said. In February, platinum prices bounced to a 6-1 / 2-year high of $ 1,336.50 an ounce.

The extent to which platinum, palladium and rhodium can be substituted for each other is complex and depends on several factors, the CME Group, which owns the COMEX exchange that trades futures for such metals, posted on its blog.

“Substitution economics suggests that manufacturers will replace cheaper materials with more expensive ones to the point where it becomes economically unprofitable.”

“This moment may be price / cost dependent, since the growing demand for an initially cheaper alternative leads to higher prices for these resources or is associated with the effect of substitution on the characteristics of the final product. In theory, if the prices of goods were different, the demand for more expensive goods would decrease. “

CME said a combination of factors, including the likelihood of replacement and regulatory changes, means that the potential for growth in demand for platinum in automobiles remains on the horizon, despite the auto industry’s concerns over the COVID pandemic.

“In addition, the picture emerging for global auto sales in 2020 requires more detailed scrutiny than the headlines might suggest, with several areas showing positive changes in diesel attitudes and better-than-expected performance. especially when it comes to heavy vehicles in China and a concern for mild hybrid vehicles in Western Europe. ”

But price isn’t everything when it comes to replacement.

But price isn’t everything for automakers, who seem tough on why palladium should remain the catalyst of choice and emissions purifier for gasoline engines.

Automakers say that despite the relatively higher price tag, palladium accounts for only a small fraction of the vehicle’s manufacturing cost. They argue that it will be much more expensive to retrofit factories to be replaceable.

“This is not a flick of a switch for us.”

“Every time you want to make a change like this, the cycle is 18 months to two years if we’re going to switch.”

He added that automakers should “be careful that by the time we do all of this,” the price change does not negate the benefits.

But he acknowledged that if the supply of palladium becomes more chronic and “the pressure continues, you will see these results” of replacement.

Disclaimer: Barani Krishnan uses a number of other perspectives to add variety to his analysis of any market. For purposes of neutrality, he sometimes presents opposing views and market variables. He does not own the securities and goods he writes about.

ETH Zurich and PSI set up a quantum computing center